Since 2015, Saki, has been giving a series of monthly online classes to explorers on the spiritual path from over seventeen countries.  The series of classes run from September through June each year – just as “live” classes would be given.

Archives from these past series are available: Spirituality in Daily Life;  The Alchemy of Transformation; The Art of Being and Becoming; Cultivating Inner Strength To Meet Life’s Challenges; Intuition and the Spirit of Guidance; The Heart of Sufism; and Awakening the Human Spirit.

The next online series begins in September 2019 “This Blessed Journey” which will explore the teachings of Hazrat Inayat Khan paraphrased and presented by his son Pir Vilayat Inayat Khan, with whom Saki was a student for over 40 years.  In particular, we will be exploring the Sufi planes of consciousness and the four modes of spiritual practice.  These teachings will include updated teachings and practices from Pir Zia Inayat Khan.

by Click on the link:  September 2019 – June 2020 and feel free to write to us for more information!   lightsong@gmail.com

THE MUSIC OF LIFE – CONNECTING HEARTS

As a response to the atrocities that have been taking place especially in Syria, and as a support for the poor and vulnerable for the  Hope Project in India, we have been organizing benefit concerts since 2016.

Our objective is to awaken awareness of humankind’s interdependence and interconnectedness – beyond the boundaries of race, color, religion, culture and nation.   We are one human family sharing the same home on earth.  Our intention is to inspire, connect and bring more empathy to our world through music and the creative arts.

These gatherings take  place in the Hague at the Universal Sufi center, not far from the world-renown Peace Peace. Anna Paulownastraat 78  2518 BJ Den Haag,  Flyers are available.  Write to us:  lightsong@gmail.com

September 15:  Sufi class “Love is a Flame” followed by music, dance and poetry offerings in celebration of a special 25th wedding anniversary.  Reception with drinks and snacks.

May 13 –  Sufi class followed by  programme on Rumi’s poetry,  Mevlevi music and sema, with Sipko den Boer and Cengiz Arsanpay.  Benefit for the Hope Project.

October 21:   Dance performance and workshop with Ahmad Joudeh!  mark this in your calendar as there will be limited space and he is a very inspiring dancer! Potluck dinner follows.

December 9:  Sufi class followed by community singing and Dances of Universal Peace with the friends of Lightsong.

LOOKING BACK AT OUR MUSIC OF LIFE EVENTS – 2017 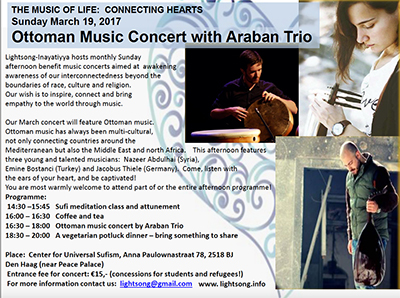 August 7 – 12: Creating Sanctuary – Welcoming the Friend and Stranger – a retreat with Saki  in the beautiful, sheltered retreat area of our annual Alps camp.

September 17:  The Dance of the Soul:  Sacred movement and dance with Brazilian dancer Graciete Musawira Parizio

November 13:  Besides an inspiring lecture by Shaikh al mashaikh Mahmood Khan on the Aristocracy and Democracy of the Soul, we had again a wonderful Indian music concert with Siddharth Kishna, accompanied by Ted de Jong on tabla.

December 11:  The Aramaic prayers of the Cosmos and other sacred songs and Dances of Universal Peace with Noor and Saki celebrated Advent and the return to light.

OTHER SPECIAL RETREATS AND GATHERINGS 2016:

August 8 – 13:  The Alchemy of Beauty retreat with Saki took place in the beautiful, sheltered retreat area of our annual Alps camp.

The Art of Growing Older and Wiser

Come and join us on the unspoiled beauty of Crete’s west coast for a special retreat on aging and spirituality.  This will be sacred time for you who are 50 years of age on up to explore, highlight and harvest the creativity, guidance, and meaningfulness of your life’s journey.  See group retreat page or click here for more information. 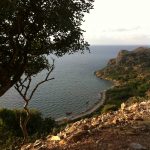 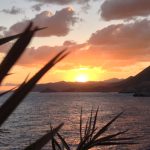 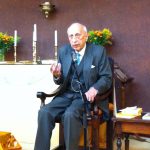 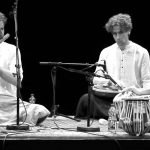 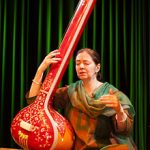 Jean-Christophe Bonnafus, who has been a guest musician of Lightsong

FOR ALL LIGHTSONG-INAYATIYYA EVENTS PLEASE CONTACT US AT:  lightsong@gmail.com. WE LOOK FORWARD TO WELCOMING YOU TO OUR NEXT GATHERING!

Lightsong organizes Retreats, Gatherings and Open Monthly Classes. Interested in our activities? Please take a look at our Calendar.

Links to our friends' websites